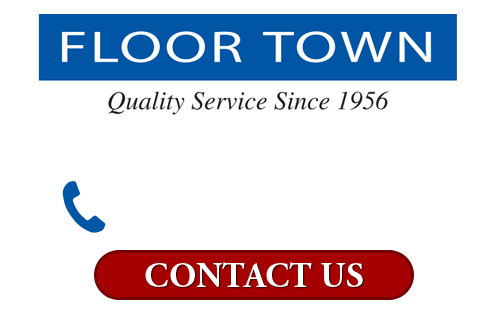 The term “Character” is used to characterize a particular ‘grade’ of natural wood. According to the Wood Floor Covering Association (aka WFCA), Grade is best described as the visual look of a natural wood. It is evaluated along a wide spectrum that ranges from very uniform in appearance, without knots or other standout characteristics, to significant color variations, short or wide lengths, open knots, streaks, shake, worm holes and other woodworker- specific terminology used to describe wood’s natural features. “Character Grade” refers to natural woods that have more knots and color variations in their appearance. They often come in longer boards, but can also be found in wider planks. 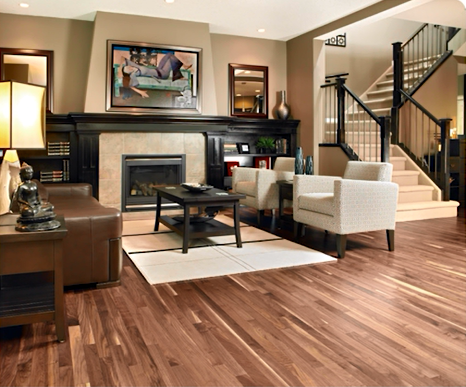 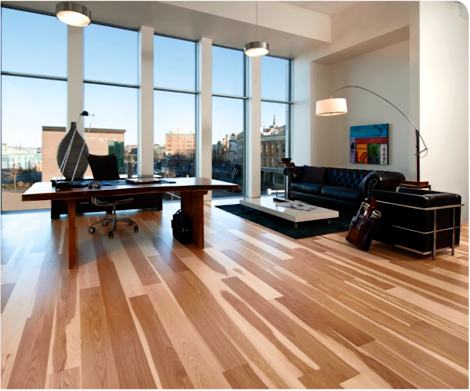 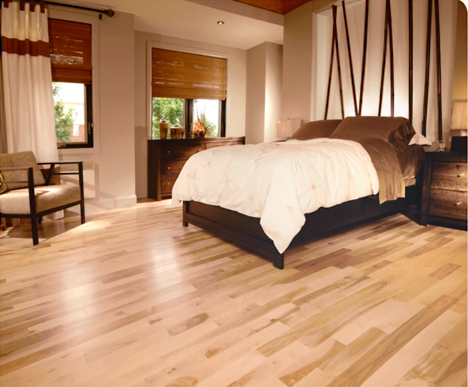 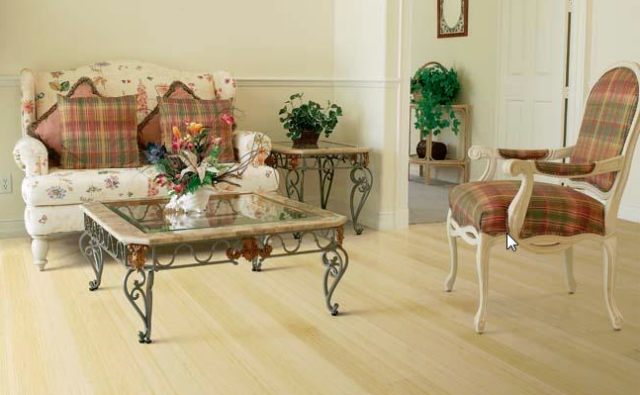